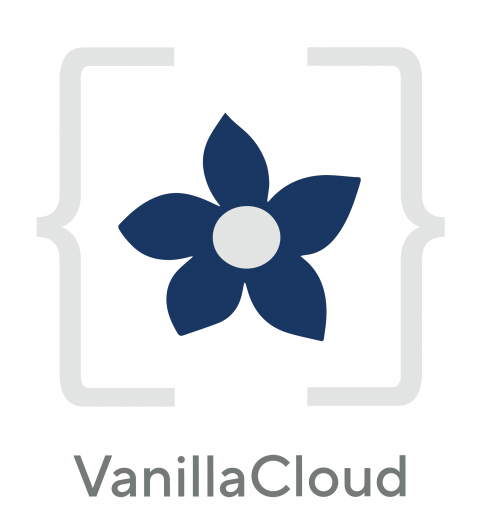 Berlin, 25.11.2020 – “Public cloud stacks are not trustworthy because they try to keep customers trapped in their ecosystem, offer them only certain workloads and often consist of legacy technologies onto which modern, cloud-native platforms are most often rolled out rather badly,” states Karsten Samaschke, CEO of Cloudical. “We will fundamentally change that.”

That is why Cloudical introduces VanillaCloud to its customers from December: Based on VanillaStack, an open source cloud stack built upon Kubernetes, developed by Cloudical and enthusiastically received by the market since it has been introduced in September 2020.

VanillaCloud is a public cloud offering with a special focus on openness, transparency and the use of non-proprietary technologies. Every customer can deploy Kubernetes clusters on virtual and physical hardware, deploy other open source frameworks such as Prometheus, Grafana, the ELK stack or Cloud Foundry and roll out virtual machines on their cluster using KubeVirt – at a foreseeable price, with at least 20 TB monthly traffic, and with Rook, a Ceph based object storage, already included.

“VanillaCloud is designed to be the cloud what VanillaStack is to the datacenter: a disruptive, simple and highly customizable cloud stack that is perfect for developing, deploying and operating modern container or VM-based solutions,” says Kim-Norman Sahm, CTO of Cloudical.

The VanillaCloud platform is designed as a virtual cloud: Instead of using proprietary (and therefore not trustworthy) data centers, Cloudical works with partners. This allows to choose local and high-performance providers, instead of having to rely on global corporations. Different data centers can have different strengths, which will be made transparent in pricing and performance models. “Our customers can choose from well-known data centers that meet their own standards and requirements,” says Kim-Norman Sahm. “We do not want to and will not impose our pricing policy on any of our partners but will work with them to develop a fair and transparent pricing model that benefits them, us and our customers,” adds Karsten Samaschke.

Whichever data center and service model customers ultimately choose: They will have a modern, high-performance, open source based cloud stack rolled out, provided by a dedicated team as a Managed Kubernetes offering. So, customers don’t have to worry about the platform, but can instead focus on rolling out, operating and consuming their workloads – knowing that they are using a transparent, affordable and controlled platform.

VanillaCloud is available immediately at https://vanillacloud.io. A soft launch phase will start on December 1st to introduce the platform and its processes. Already during this phase, productive workloads are permitted and welcomed – and as a special benefit, one can profit from better support and lower prices.

“Every disruption starts with someone taking the first step,” says Karsten Samaschke. “We are proud to do this with VanillaStack and VanillaCloud: Away from the exuberant power of the big corporations, towards a more open, trustworthy and ultimately secure world in which IT plays a formative and decisive role”.

Please register for our webinar:

Fill out this form to download this White Paper now.

Fill out this form to download this White Paper now.